Surrounding world can overwhelm us. Pandemic has made this threat even stronger. One possible way of dealing with the overwhelming world is meditation, that is, focusing for a short time on yourself, your breathing, trying to establish a good relationship with yourself. For several years we have been observing business development in this area – quite a few services have appeared on the market that help to take care of emotions and mental condition and are available for everyone.

Apps that help you meditate are the most popular in the self-care category, with revenues in 2019 up 52% from a year earlier. The last months (pandemic and related burdens, including emotional ones) have further increased their popularity.

AppAnnie (a mobile app market analysis company) reports that mindfulness app downloads totaled over 750,000 at the end of March this year, and that was 25% more than the average for the weeks of January and February. App users on Android phones spent 85% more time than usual with such apps. It may also be related to the fact that major apps like Calm, Headspace, Breethe, Simple Habbit have made their resources available for free to medical workers, teachers, the unemployed, or other groups that may have been more affected by the pandemic.

The growing importance of the trend is also evidenced by the fact that the leaders of this market are going beyond app platforms with their services. HBO Max recently announced that it wants to help its users relax and has partnered with the developers of the Calm app (category leader). Together, they will create a series based on the app's popular Sleep Stories series – in half-hour episodes, mesmerizing images combined with content narrated by Mahershala Ali, Idris Elba, Oscar Isaac, Nicole Kidman, Zoë Kravitz, Lucy Liu, Cillian Murphy and Keanu Reeves will help viewers achieve peace of mind. 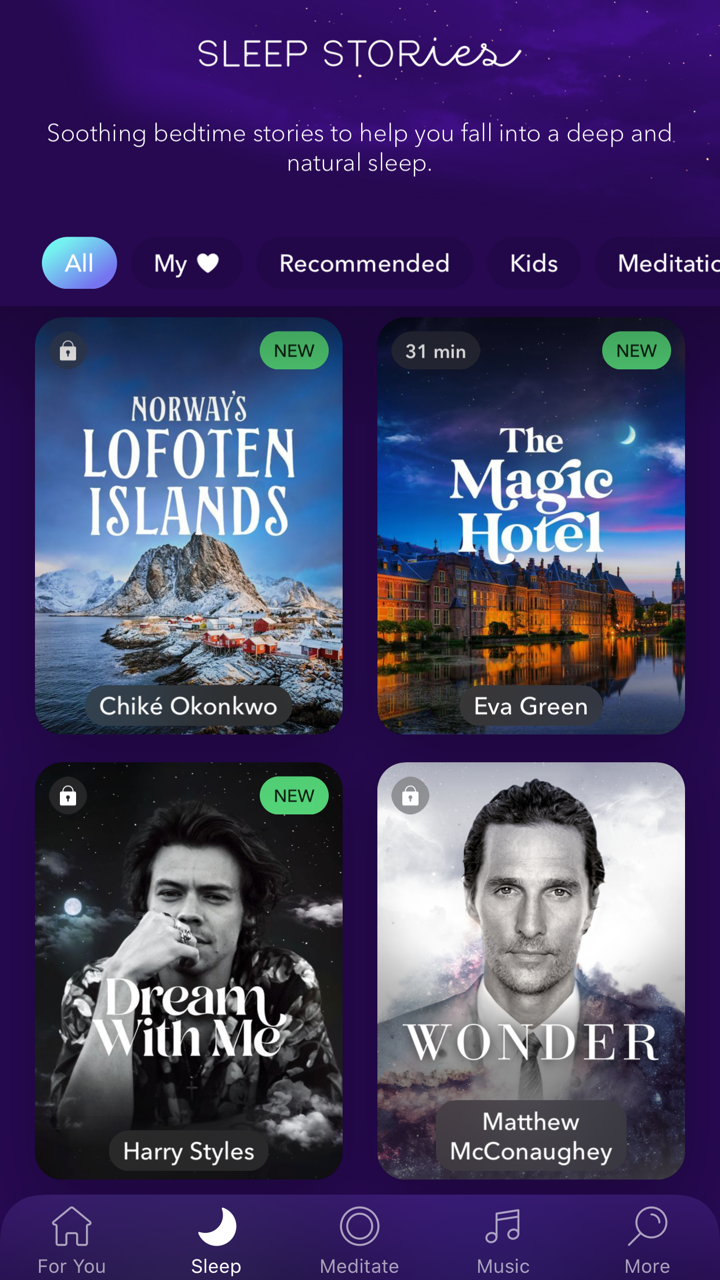 A few days ago Snapchat presented the results of its collaboration with Headspace (vice category leader) – the social app will feature Headspace Mini, which is short content that can help young users deal with stress, anxiety, emotionally difficult situations. In addition to customized graphics or stickers, users also get some meditation exercises that they can do alone or with friends. 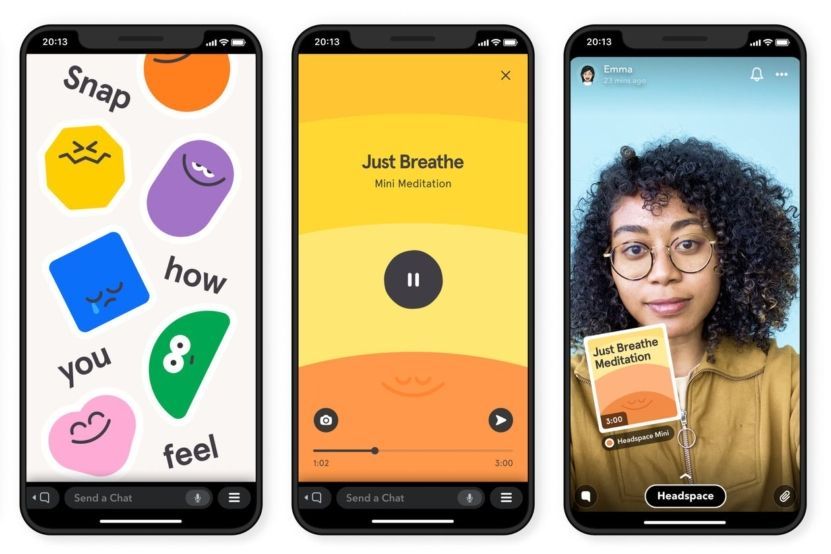 Demanding times make it necessary to find new ways to adapt. It seems that looking at ourselves as beings who consist not only of the body, but also of emotions will grow in strength. You can also see that media and brands are recognizing this and are starting to explore this area as another one in which to build experiences for their consumers and users.